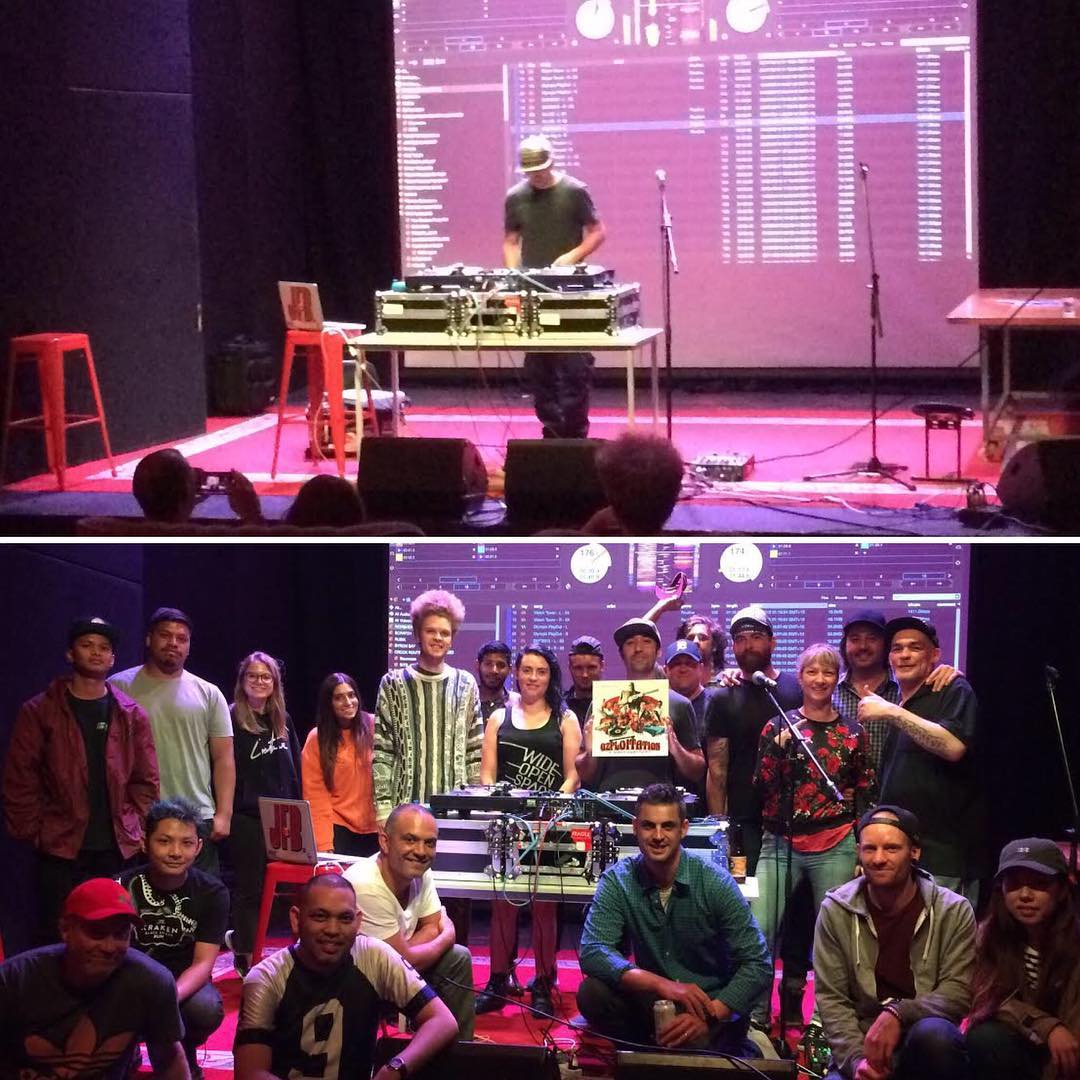 The United DJ Mixing School was founded in 1993 with the aim of Uniting the finest DJs in Australia to form one of the first structured DJ School. Original classes were held in conjunction with DMC Australia with many National DJ Champs teaching the art. Within this time we have experimented and undergone changes to come up with a perfect formula for the students to obtain optimum results, have fun, make contacts, and most of all learn from the experiences of many established DJs in every genre. The school is now celebrating over 25 years of teaching young aspiring DJ's and our experience is unparalleled. Our sucess rate of working graduates speak for themself with former students working all over Europe, Asia, USA and across Australia. Media interest has grown over the years and the school has been featured on Channel V, Channel Arena, Disney Channel, Ground Zero (SBS), BBC UK's Club Choice, and Australia Uncovered (Sky UK) to name a few.

Within the last 2 decades the School has invited many international guests to teach the art to our students. Guests have included legends that started this whole DJ Culture such as Kool Herc, Jam Master Jay (RIP), and Jazzy Jay.. Members of DJ Crews that have advanced the art of turntablism all over the world such as The Beat Junkies, The Allies, Invisible Skratch Picklz, and The X-Ecutioners. Internationally acclaimed Producers such as DJ Revolution and Lenny Dee. And almost every World DJ Champion including D.J. Cash Money, Q Bert, Roc Raida, Noise, A-Trak, Craze, Plus One, Dopey, and Rafik to name a few. Special thanks to all of you for sharing your knowledge with the upcoming DJs of Australia. Also a big shout out to all that have come through our doors and suceeded in achieving their dreams and goals....

These are just few examples and we appologise to all the other very talented graduates as there are too many to name..

For full info and applications to our courses - click here

One of our instructors will contact you for interview time to discuss your options and suitable courses.. 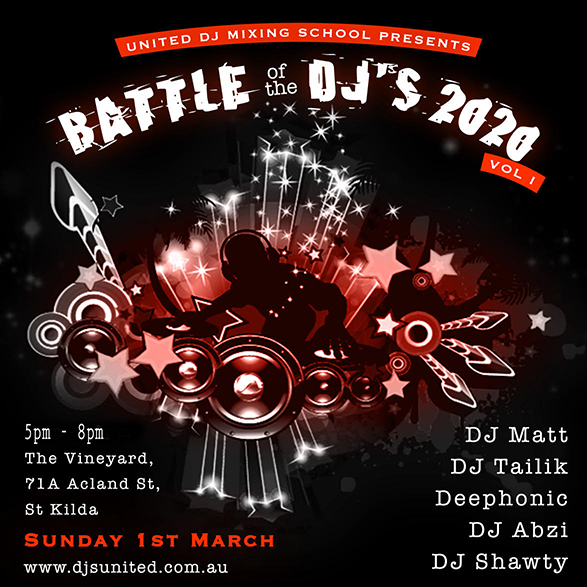 Our graduation nights "Battle of the DJs" was first introduced back in 2000 with the idea for students to get experience mixing in a club environment before completing our courses. Over the last 2 decades this has proven to be a very successful way for students to work harder and obtain better results in a very short time frame and many have moved onto club residencies straight after.

Our first Battle of the DJs for 2020 will take place at Melbourne’s iconic venue The Vineyard ! Come witness the finest upcoming DJs of Melbourne battling for the Title “Battle of the DJs Champion”, Spinning every genre from Hip Hop, R&B, House, EDM, to Funk, Disco in 20min Party Rockin Sets !!

Support our local upcoming talent and get your groove on! 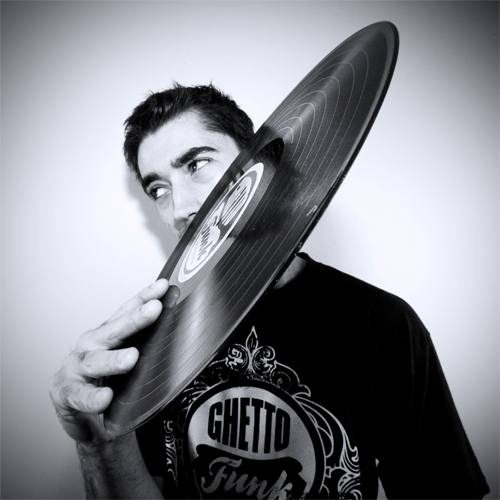 JFB is definitely an artist to regularly look out for. His successes have mainly been obtained from his technical ability to smash lots of differently styled events, crossing all the musical genres from Jazz, Funk, Soul, Hiphop, Dubstep, Glitch Hop, Electroswing, Ghetto Funk, Breakbeat, & Drum & Bass.

In recent years the art of turntabilism has become very popular again with new equipment and techniques such as video scratching, instant sample creation and midi button bashing, representing a dramatic change in direction within the discipline for more musical ears. Few other artists have been at the forefront of these fresh developments than Brighton’s very own JFB, a scratch DJ and party rocker extraordinaire who has won the UK DMC Championships in 2007, 2011 and 2015!

Yet unlike many turntablists, JFB also knows when to stop beat-juggling and start dropping bombs - ultimately it’s all about making the people dance. This is an artist who’s fully immersed in bass culture and therefore many of the tunes you will hear him spin, will be his own special edits and remixes.
He has a multitude of successful videos on Facebook & Youtube, with millions of views! You can check out JFB's scratch routines, live gigs, tracks, video scratch routines & collaborations.. see for yourself by typing 'JFB' into youtube or google.

JFB has collaborated with many respected artists, such as doing remixes and dj mixes for Fatboy Slim who quoted 'JFB is the thinking man's Grandmaster Flash'. Plus he was the resident scratch DJ for Rob Da Bank on Radio 1 during 2013/2014. Not to mention his partner in crime Beardyman where they have joined forces for their many Battlejam projects.

In conclusion, if you let JFB loose on a pair of turntables and a mixer, he will make sure your party goes off with a double bang…producing mind blowing results that are just jaw-dropping!

JFB will be lecturing at United DJ Mixing School Melbourne in Jan 2020. More ...

**RSVP your full name + number of guests to admin@djsunited.com.au 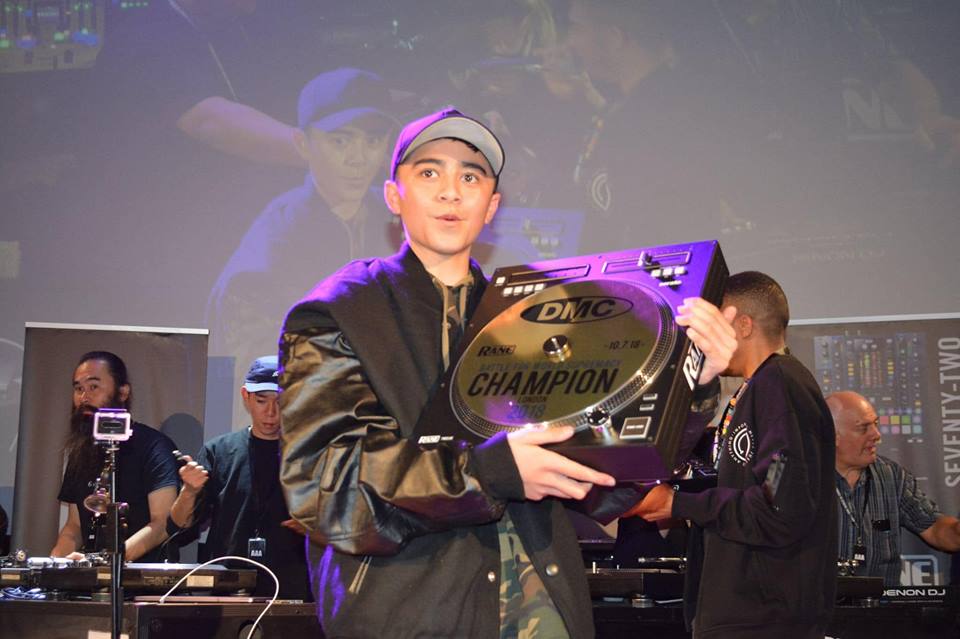 DJ K SWIZZ AKA Kalib started DJing at a tender age of 10 influenced by his father DJ Reminise (a renown and long established dj in Auckland). Guided by his father and being surrounded by battle DJs, It wasn’t long before he started battling and that same year he entered the Online DMC Battle and placed 8th in the world.

At the age of 13 he was given a wild card entry for the IDA World Championships! He flew over to Poland for the World Finals and to everyone’s surprise he won both the head to head category and show category (where he entered with his partner Rena who was the current DMC World Champ at the time). They formed a team called SuperBeast DJs (youngest DJ crew in history).

K SWIZZ can rock any crowd, party or festival being a very versatile DJ that plays all genres of music. His highlights so far include DJing for Artists Tyga & YG, Opening for global spin awards in LA during NBA allstar weekend (alongside snoop dog, Nipsey Hussle, usher, pharrell, timberland, jermaine dupri, Dj khaled, p.diddy & more). He was also invited to A Trak’s Goldie Awards in Brooklyn New York in 2017 and 2018. 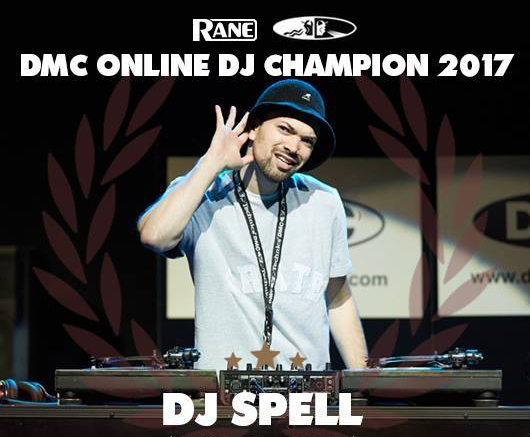 From a young age Dj Spell, was heavily influenced by the lifestyle of Hip Hop culture. Not only has he become a world-class DJ and Turntablist, but he’s also built a large following on social media through his “Kupu hou”, and “West coast” beat making videos.

Drawing musical influences from Classical to Funk, the 29 year old Maori has been well placed in competitions such as the NZ Red Bull Thre3style Battle (2011, 1st Place), the Australasian IDA Battle (2013, 1st Place) the NZ DMC Battles (2014, 2015 1st Place) and in 2017 becoming the first New Zealander to hold a World DJ title by winning the DMC World Online Competition.

Spell has shared the stage with many international artists such as KRS-1, DJ Premier, DJ Kentaro, MF Doom, Mos Def, DJ Craze, plus played numerous Hip Hop and Music festivals in NZ, Australia and Asia. Whether it’s straight up Turntablism or rocking a party, Spell accomplishes to entertain, astound and inspire a crowd with his raw talent. Take a look and virtually experience the man for himself. More info on DJ Spell : https://www.facebook.com/djspellichiban/ 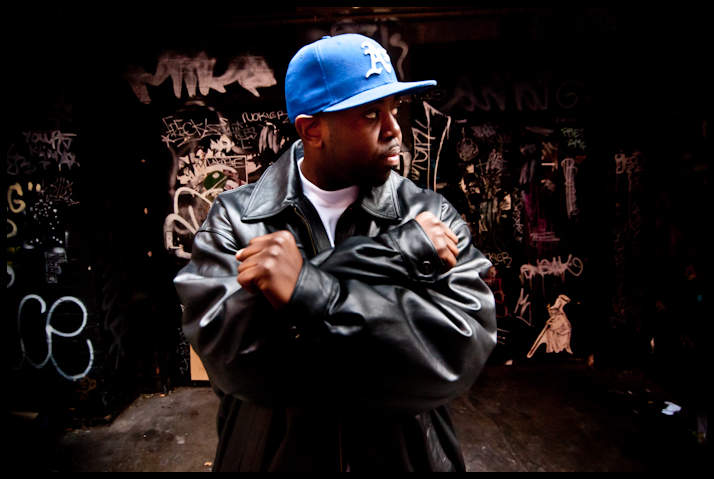 Total Eclipse is an original member of New York City's legendary elite DJ collective, the X-men, X-Ecutioners and currently ILL INSANITY. Taking part in pioneering the art form of Turntablism by helping his unit record some of the most influential albums like X-Pressions, Revolutions and the album Build From Scratch, which took the world by storm with a song was voted #1 for 4 straight weeks on MTV's TRL called, It's going down featuring Linkin Park.

He also continues to take his craft to the next level by mastering entertaining club sets/showcase routines while giving stellar collaborations/Performances along side Organized Confusion, Beatnuts, Cormega, Jay-z, and Miri Ben Ari to name a few. Through out his journey he landing a mind blowing performance for MTV's Icon AeroSmith with the X-ecutioners in front of an Atmosphere filled with A-list celebrities such as Pink, Rick Martin, Janet Jackson, Cher, and Lenny Kravitz to name a few in attendance to witness a great display of Turntablism.

Whether it's rocking a hot party for corporate companies like Maxim, Nike, MTV and BET to name a few, or manning the turntables at the club, he delivers mind-blowing performances every time.
What separates Total Eclipse from the rest is his diverse style, making him a highly mutable entertainer appealing to the masses. Proving he's a true internationally known legend of his craft. More info on Total Eclipse : https://www.facebook.com/djtotaleclipse/

Please **RSVP your full name to admin@djsunited.com.au as there are limited seats.

ALL SEMINAR ATTENDEES will have >>FREE ENTRY to the DMC National Finals<< (after the seminar) courtesy of Laundry Bar and DMC !